Hello F1 fans! Welcome to the first part of the 1st annual Kidslovef1 post season awards! This 5 part series will cover awards from the best performing teams to the most memorable team radio soundbites. This series has it all!

This award goes to Red Bull Racing and Force India!

RED BULL: THE NEW BEST OF THE REST FROM MERCEDES 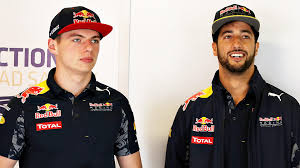 After a disappointing 2015 season and difficulties with their engine supplier Renault, Red Bull looked like they would have a similar season in 2016. They started very slow in the first four races, achieving only 1 podium finish. They then demoted one of their drivers, Daniil Kvyat and promoted one of the drivers from the Junior team called Toro Rosso. His name was Max Verstappen. 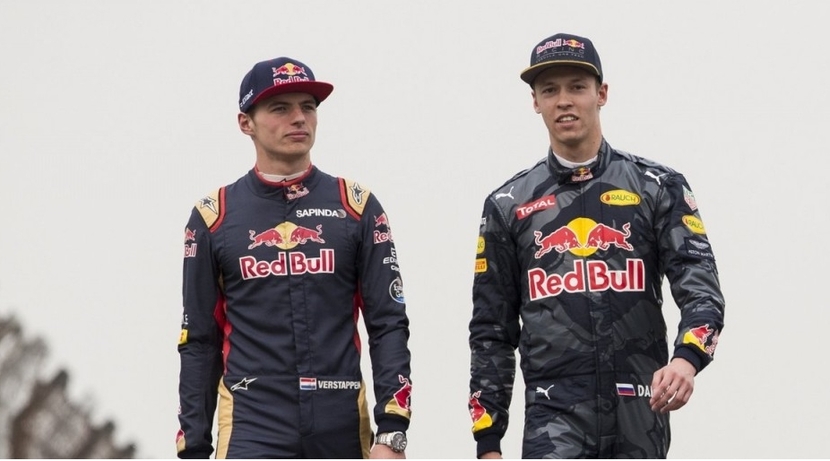 Their young new recruit gave the team a big boost by winning his first race in the Spanish grand prix! The continued that trend in the mid season with podiums in Monaco, Austria, Britain and Hungary. Red Bull were edging closer to their main rivals, Ferrari, Who were second in the Constructors (team) Championship. Then came the Malaysian Grand Prix. After 15 races, a win for Daniel Ricciardo still remained elusive. Qualifying 4th, a first corner collision put two of his main rivals out of the running. For most of the race, Ricciardo ran second behind lewis Hamilton, until the Mercedes driver’s engine failed, Putting Ricciardo in 1st – the position he stayed in for the rest of the race!

FORCE INDIA: SMALLER BUDGET THAN THE BIG BOYS? WHO CARES?

Force India really made a name for themselves this year! They are a well respected team, because they are very close to their richer rivals, Red Bull, Ferrari and Williams.

They got this award for being consistent. Force India finished in the points in all of the final 12 races of the season! Their talented driver Sergio Perez produced two podiums in Azerbaijan and Monaco. They beat their close rivals Williams, who have almost twice their budget! 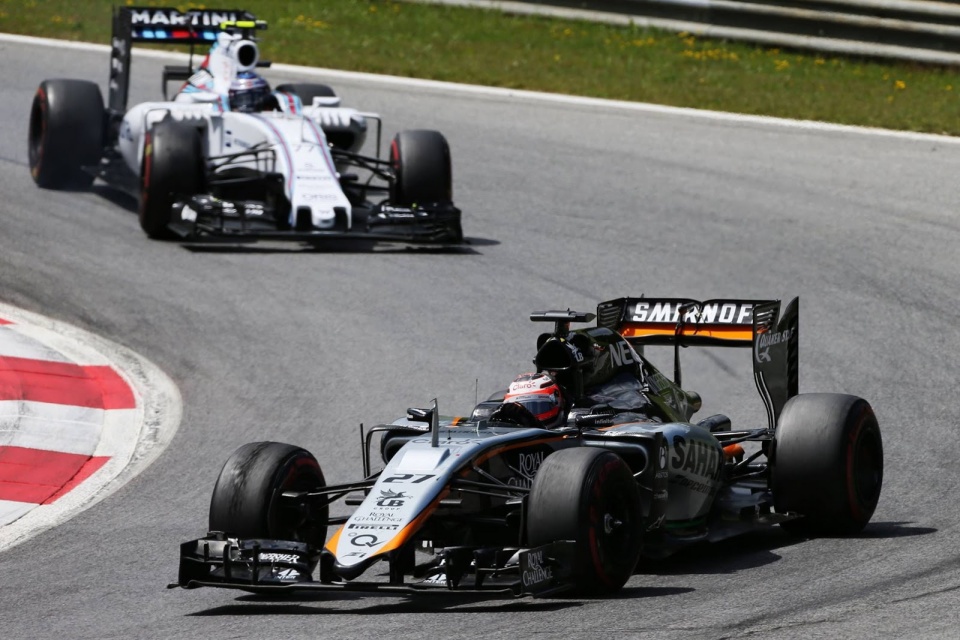 This (unwanted) award goes to Haas and Ferrari.

If I could pick a gesture to describe their season, I would pick a sigh.

In 2014, they fired 3 team principals in that winless season. In 2015 they had a new team principal Maurizio Arrivabene and new deer Sebastian Vettel. They had a great season, wining 3 races and getting on the podium in many, many races. The team was going into 2017 with high expectations. They started the season well, consistently getting on the podium, but fell of the pace in the second half of the season with only two podiums in the last 12 races. Their lead driver Sebastian Vettel was frustrated in every way you can imagine! They will be going in to this year as hungry and motivated as ever, determined to make their claim. 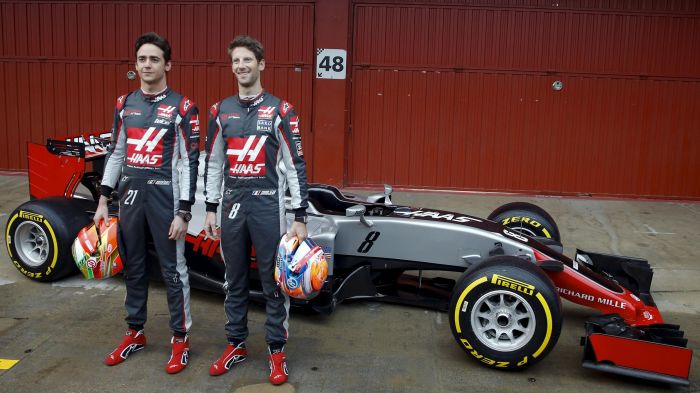 When the successful Nascar team Haas entered F1 everyone was very excited to see how they would do. In their first race, the finished sixth and was the first new F1 team to finish in the points in their first race since Toyota in 2002. 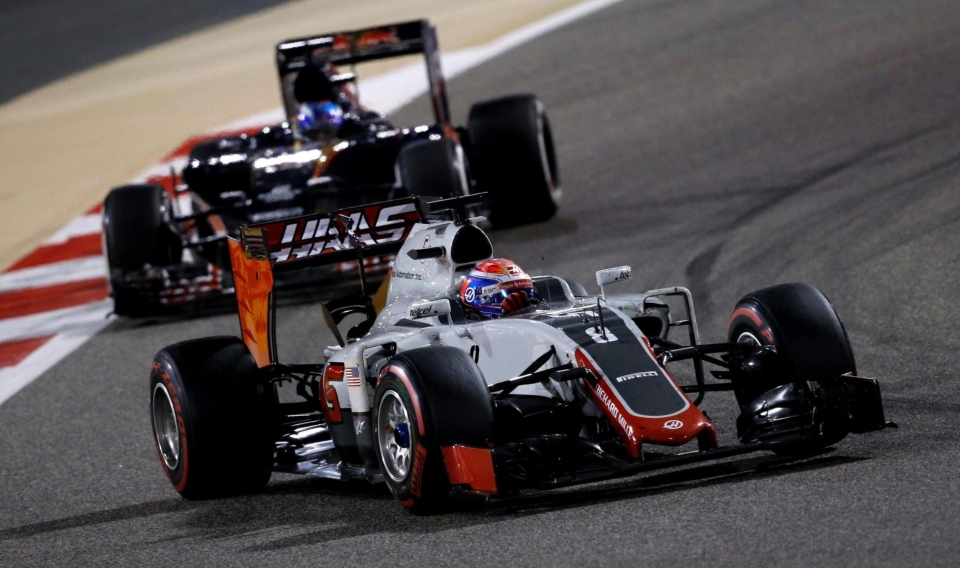 In their second race they did even better by finishing 5th. Everyone thought wow, is Haas really this good? The new American team showed promise. However, as the season went on, Haas lost their way, and fell of the pace. One of their drivers, Esteban Gutierrez, failed to score a point for the entire season! I think his nickname should be Mr. 11th place because he finished 11th on five occasions!

I hope you enjoyed my post and stay tuned for the second part of the 2016 F1 season Kidslovef1 awards!