Hello F1 fans! The season has been extremely exciting. Especially the battle for the title. This post will reflect on the last few races.

After the Saturday qualifying, Lewis Hamilton looked set to take his 50th career win after taking pole by over half a second. However, at the start he threw away the race win by bogging down and was in 6th by the first corner. While his teammate ran away with the victory, he made a good recovery passing Ricciardo and Bottas and getting into fourth. Both the Ferraris pitted, and were on a two stop strategy allowing Hamilton to pass them.

Rosberg won the race, with Hamilton in second place followed by Sebastian Vettel who clinched the final podium place. 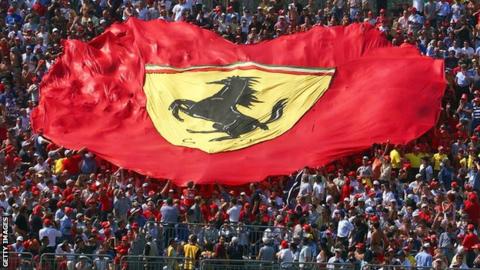 ROSBERG BARLEY HOLDS ON FOR VICTORY IN SINGAPORE

Nico Rosberg barley held on for victory in last week’s Singapore Grand Prix after a late charge from Daniel Ricciardo. Here is how everything unfolded:

Nico Rosberg again showed his class by taking pole for the race. There was more action behind him especially when out of Nowhere Daniel Ricciardo did a personal best final sector to beat Lewis Hamilton to the second spot on the grid. Kimi Raikkonen rounded out the second row by qualifying fourth. Meanwhile Sebastian Vettel was out in the first part of qualifying after a suspension failure.

At the start a lot of the cars got bunched up and unfortunately Carlos Sainz tagged Nico Huldenberg and the Force India driver ended up into the wall. Max Verstappen was very lucky not to get collected by Hulkenberg. It was just another racing incident, no one to blame.

Lewis Hamilton had suffered brake problems for the entire race and had got passed by Kimi Raikkonen. Mercedes changed the strategy to allow Hamilton to re pass Raikkonen and claim third, however this neutralized the threat to Ricciardo. When Red Bull realized this, the pitted Ricciardo and put him on fresh super soft types with the gap just under 30 seconds. Ricciardo made his charge for the win. Setting fastest lap after fastest lap, he got the gap under 5 seconds, then his tires started to fade. Rosberg won the race by only 4 tents of a second. Thanks you Red Bull for giving us a great race. 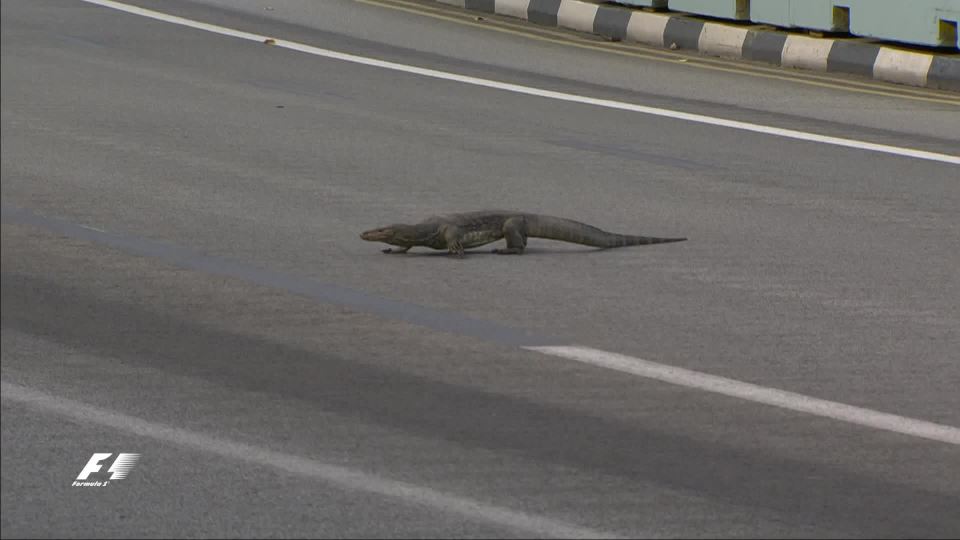 A lizard walked onto the track in FP3 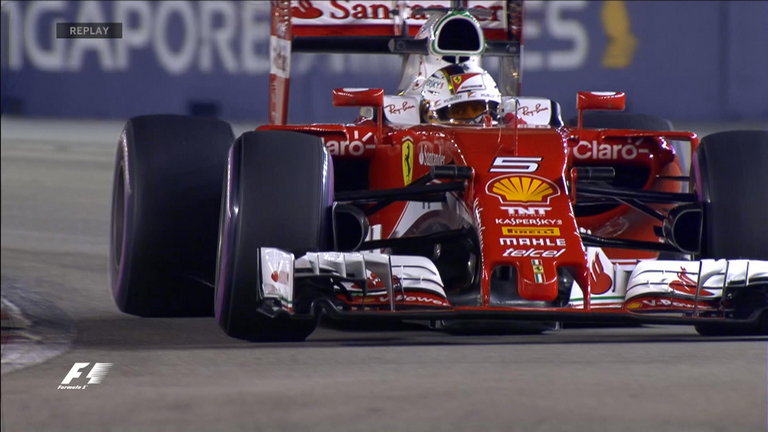