Hello F1 fans! In this video, I compare F1 in the 1950s vs. the present day and talk about some of the things that have changed in the sport’s 68 year history.

2019 is a year that will truly make or break Valtteri Bottas’ F1 career. I explain why the upcoming season is so important for him and what will happen if he underperforms. Enjoy!

This video is about 5 drivers on the F1 grid that have a crucial upcoming season in 2019. Their reputation, or even career is at stake and they will have to prove themselves. Enjoy!

Team orders in Formula 1 has been a very controversial thing over the years. I give a brief history on team orders and give my opinion on whether they should be allowed or not. Enjoy!

I decided to make a new trailer for my Youtube channel. Enjoy!

Hello f1 fans! Kidslovef1 is back for another great season of Formula 1! However, this year things are different. There is more at stake than ever before. 2 great champions, Lewis Hamilton and Sebastian Vettel will battle it out and see who comes out on top. The 3 top teams, Mercedes, Ferrari and Red Bull look more closely matched than ever and I have no idea who is going to win. This season will also see the controversial introduction of the halo (the thing you see over the cockpit) which I will talk about in a future post.

In pre season testing, the teams have a chance to test out their new cars, and get them in optimal racing condition. The testing took place at the Circuit de Catalunya in Barcelona, Spain. This will also be the host of the 5th race of the 2018 season. Let’s see how all the teams are looking. 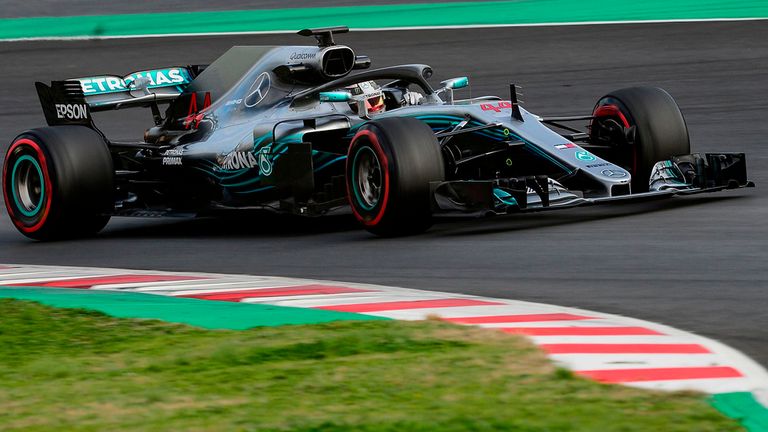 The defending champions again look the team to beat. They didn’t set the fastest lap time  in testing, but was excellent in the longer runs, showing incredible reliability, traveling the distance for London to Cairo in total! 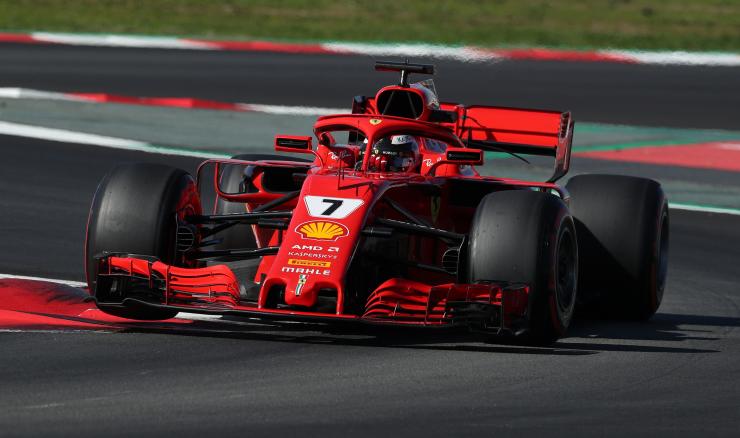 Kimi Raikkonen in the 2018 Ferrari

After a chance at beating lewis Hamilton and Mercedes to the driver’s title slipped through their fingers, Ferrari look to beat Mercedes this year and again have remained their closest challenger. They looked a little bit down on pace compared to their rivals, but set the fastest time in the whole of testing on the new and fastest Hyper-soft tyers.

The pink Hyper-soft tyre is the least durable but fastest Tyre out of the 7 compounds.

Red Bull arguably have the best driver line up in Daniel Ricciardo and Max Verstappen and look to win multiple races this year.

Red Bull comes into this year looking a lot more competitive than last year and look to be in the mix with Ferrari and Mercedes.

Force India was the best midfield team last year but have looked off the pace. They will have a lot of work to if they want to be where they were last year.

This long standing team haven’t won a race since 2012

Williams have came in with the least experienced driver line up on the grid with Canadian Lance Stroll and Russian driver Sergey Sirotkin.

Renault looks right in the mix in the midfield this year, but their ending still lacks power compared to the Mercedes or Ferrari engines. This makes them slow on the straights. 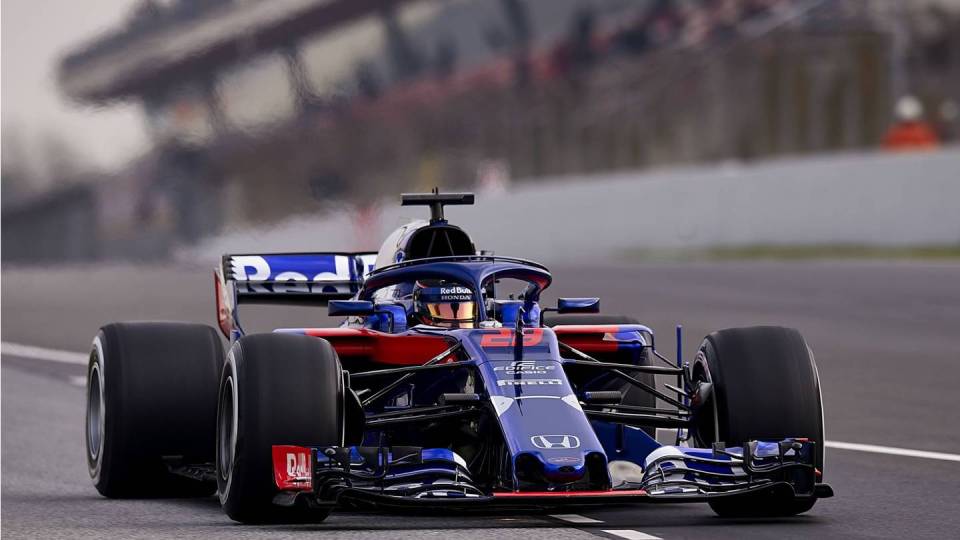 The blue and red car design is one of why favourites. What do you Think?

The team made the switch from previous year Ferrari engines to McLaren engines. This means they can develop their car a lot more during the season and won’t get left behind.

The American team has looked to be one of the faster midfield teams in testing, setting some very quick lap times. We will see how they fare in the first race in Australia.

Fernando Alonso in the 2018 McLaren

After three disappointing seasons, McLaren split with their engine manufacturer Honda and now uses Renault engines. The team have had a lot of breakdowns so far but testing is rarely an accurate factor of the teams’ performance.

Sauber have a new red and white livery for this year.

Sauber are hoping to be closer to the midfield teams and hopefully fight for the lower points places (9th, 10th). They have engines supplied by Alfa Romeo.

I really hope that 2018 will be a season remembered by many for years to come and we are long overdue for a great and exiting season of Formula 1. I can not wait until the lights go out in Melbourne and I hope you can’t either.